Why is Satellite Imagery important in Industrial Real Estate? 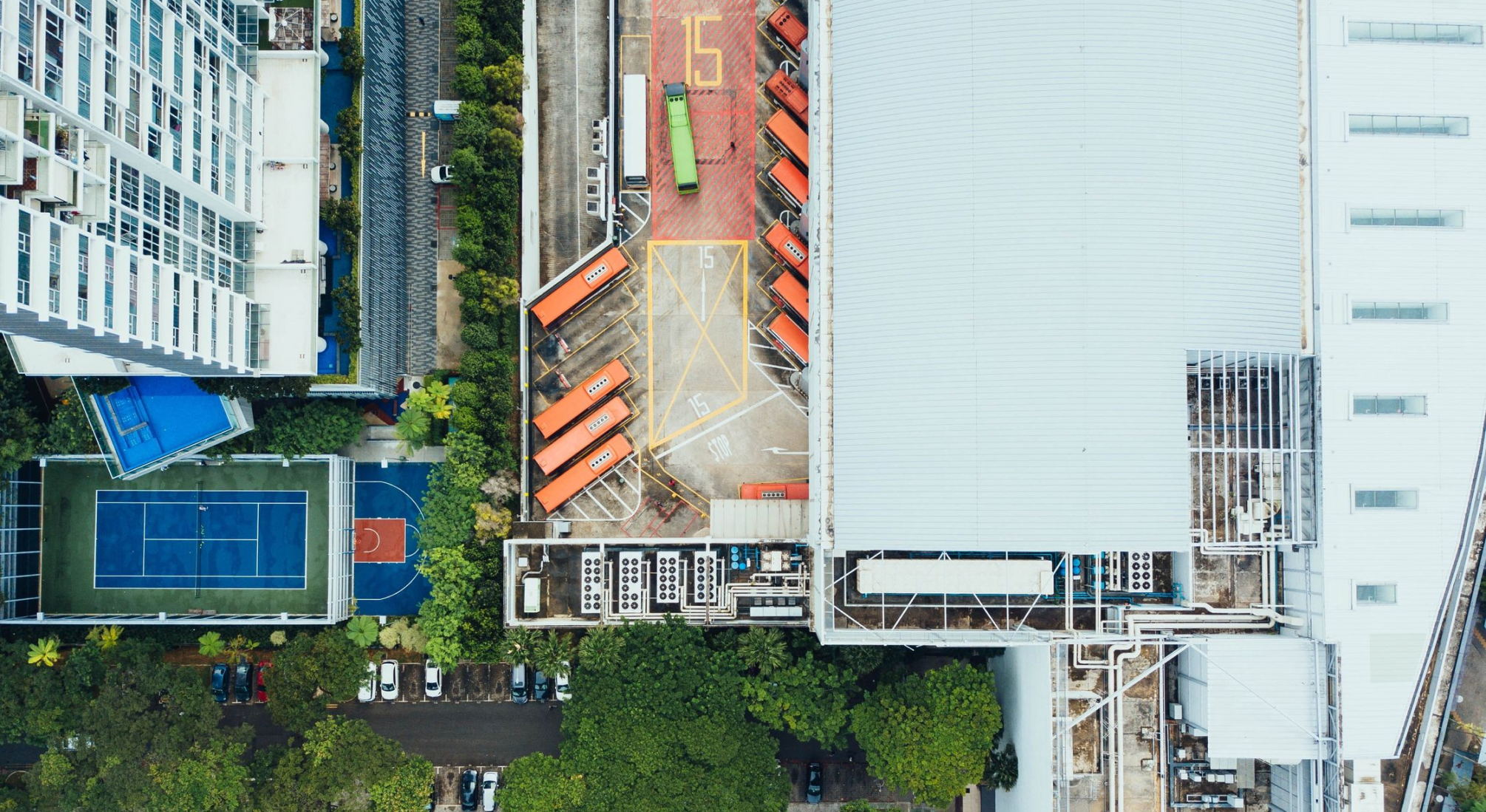 In rapidly growing markets, knowing where open land exists and where construction projects are underway is essential for developers to understand the potential value of a proposed project. Bing Maps, Google Earth, and other mapping applications offer truly excellent basemaps with high-resolution aerial imagery. While these images are exquisite, they are also very expensive to produce. As a result, the imagery for these maps are only collected every few years. This means you could be looking at a three or four year old picture on the map.

As you can see, the image on the left is much higher resolution making it look much more crisp. Looking at the most recent satellite image, however, reveals five new buildings and a major construction site. This is vital information for developers who are considering investing in this market. Furthermore, this parcel is no longer of interest for land acquisition as it is already under development.

Often, we can use free imagery to see major changes like new construction sites but we cannot get enough detail from these images to see exactly what is going on. Consider the previous example. If we zoom in to the construction site, we can see the major structure, but it is not clear enough to see vehicles or details about the structure.

This is when tasking a high-resolution image makes sense. Below is an example of the same site in an image captured by Satellogic, a leading provider of high-resolution satellite imagery:

This image is very crisp and allows us to clearly see the state of the new building in the center. But even more powerful is we can see detail about the construction project on the lower part of this lot.

A great strategy for maximizing value while minimizing cost to your organization is to use the free medium-resolution imagery to see as much as you can, and then purchase the high-resolution images when you need to see more.

A few years ago, tasking a satellite was expensive - thousands of dollars per image. This made it relatively impractical for routine monitoring or competitive analysis. Currently, with the huge investments the commercial sector has made in launching satellites into space, the price of tasking a satellite image has come down over 85%. Today, tasking an image often costs less than sending someone out for a site visit.

The Satellogic image above shows how satellite imagery can be used to monitor construction of a new facility. Developers can use this to monitor their own projects as well as competitive development.

Several of the reasons satellite imagery has not been more fully adopted in the real estate sector centered around tools and accessibility. Astraea has built the EarthAI platform to remove these barriers. We believe  these data are incredibly valuable to a wide range of users, but underutilized for many of the reasons I've listed above. EarthAI Site was designed to make finding, viewing, and ordering satellite imagery quick and easy for anybody.

Astraea collaborates with high-resolution Earth-observation data providers like Satellogic to make acquiring imagery as easy as pushing a button. Click here to learn more about how EarthAI Site can help your business unlock the power of satellite imagery!

Ready to get started?

Schedule a call with our team today